I’ve been in the business world for a long time, and I can tell you: there’s no such thing as “A Company Culture.” The quotation marks indicate this isn’t me talking; here is a disclaimer! A business partner I met for coffee at our company’s canteen ventured saying so in the middle of our conversation. I believe he had observed my attitude with a bunch of colleagues who were there before us and just couldn’t abstain from commenting that way. Perfectly normal, it happens all the time, and we throw some of our thoughts to the outside world unexpectedly. On the spot I said nothing, I probably wasn’t prepared, or just because it took me aback and I felt the need first to understand his stance, and where he comes from; his career must have mattered as well, shaping his opinion.

What is Company Culture?

What is company culture after all? A shared set of values and behaviors that are the result of common experiences at work? Is it rather a predefined set of norms & rules that every and every employee should align from top to bottom? Is it a thing only for big companies & corporates? Or is it what distinguishes a group of employees working and interacting together in a specific way differentiating them from any other? I had to answer these questions first and could only dig into my own professional experiences.

I have worked for public and private sectors and have been in ten different workplaces for the last 17 years, in different positions, at times into positions that were far from my comfort zone and no doubt there were different atmospheres in each of those workplaces. What I used to name “the general feel/ atmosphere of the place was in fact, the very culture each has built. To my surprise, I realized that during my working career, I happened to quit the jobs where the “culture“ didn’t suit me somehow, where I couldn’t be a fit, certainly not at a credential level, but at the attitudinal level. “It wasn’t only me!!!”, I shouted out loud. A flashback ran into my head where I could see former colleagues who resigned. Well, rethinking their motives, it was clear that in their majority quitting was their solution for not being able to adapt to company culture.

Were all those working places of bad reputations, low moral standards, and unhealthy ethically speaking? No, some have resigned from jobs with a wonderful organizational culture. Sounds weird! Yeah, but they didn’t fit in.  So, company culture isn’t by definition a set of high values, morals, and acceptable behavioral patterns underlying the interactions inside of a company. It is rather, a given set of behavior & morals the team tolerates and acts accordingly. It is consensus-based and the first to get there, get to lay the foundations for it. Founders and early recruits would be the nucleus of that.

Is company culture beneficial or harmful?

Now, the other side of the coin is in what ways can company culture benefit, or harm the company itself? I could say that misfits could leave a company and do the rest a favor by their departure (they could have their contracts terminated too) and either way, it’s for the great benefit of the company. Employees who can’t adopt the values cherished by the core constructors and live up to their dreams and aspirations will inevitably slow down the rest, and even end up changing the direction the business should be heading in. What if their skills were valuable? highly sought after on the market. Well, even so, they will not be the right employees to stay with the team. A fast-growing trend among HR professionals & senior management executives is in favor of é hiring to fit & training for skills) In the opposite scenario, employees leaving due to low standard company culture are making themselves a favor and causing the company to lose a qualified workforce. Birds of the same feather would certainly love to work together. Company culture isn’t a myth, we build what we believe in. We end up inclined to choose what matches our true colors. My color is purple, and I am part of a small business with a great culture 😊 Check us out here. 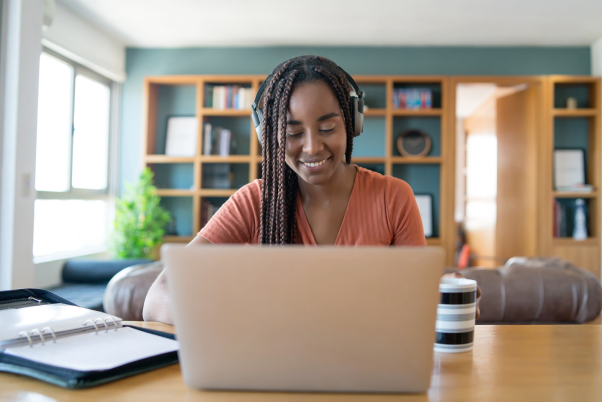 Spanish
Scroll to Top
We use cookies to ensure that we give you the best experience on our website. By clicking "Accept", you consent to the use of all the cookies. However, you may visit "Cookie Settings" provide a controlled consent.AcceptPrivacy policy